Just Do It. Please

Recently my youngest sister called me. She had seen on Facebook that a relative had died.

She was very pretty in her pictures. I never met her but she must have been a special person for my cousin to marry her.

I spoke to another cousin (his sister). She was preparing to go to the funeral which is next week. Since she lived in Oregon and the funeral will be in Nebraska she is planning on staying for a week.

My cousin's wife (which makes her my cousin) did not believe in getting the covid vaccine. Sadly she was in the hospital for a month before she died. Covid-19 was the culprit.

I do not argue with the beliefs of anyone who does not want to be vaccinated. You are entitled to your beliefs. At the same time I am entitled to be safe as are my children.

I want everyone safe and healthy. It is only a couple of shots in the arm and a few minutes of your time.

There are various people who are actively asking you not to protect yourself. Many of them have already received their shots.

If you are unsure do some research. Not from a religious leader, not from a politician, not from any famous person, not from me, certainly not from Facebook. Your own doctor would be a good person to ask. Then you can make an intelligent decision.

In the end I am going to hope you become vaccinated. Please. I do not want anything bad to happen to you.

Posted by Emma Springfield at 11:42 AM 8 comments: 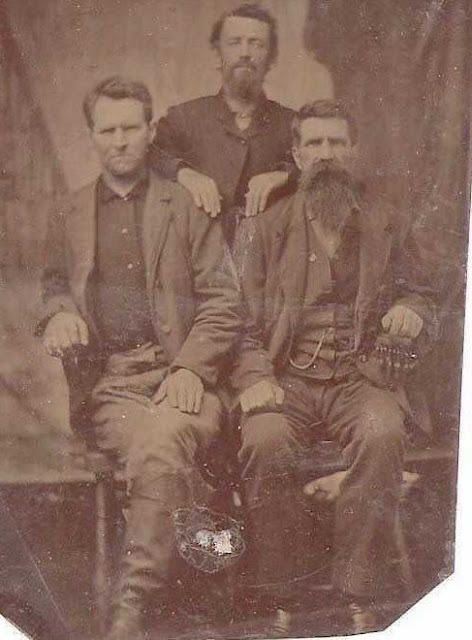 My sister found this picture online. It is of my great-great-grandfather. He is seated on the left.

So this is the grandfather of my mother's father. The internet is a wonderful place.

My part of the country seems to be teeming with life. I love seeing it.

I have been taking my son's dog for short walks. She needs the exercise even though she has free reign in the yard. She also needs to learn that she can survive without being at my son's side at all times. The walks have been fun.

On my way into town to pick up prescriptions  mother deer and her fawn ran out in front of me. The fawn was so small. But it was the first one out on the highway.

Of course the turkey vultures were out on a nice day like this. They soar and dive looking for prey. I did not see any turkeys today though.

I spotted a hawk just sitting on the ground by the road at the end of someone's driveway. It did not even flinch as a car came from the other direction on it's side of the road.

At home I saw a black ant. It was carrying another smaller black ant that was dead.

There was some sort of little red bu on the steps. At first I thought it was a box elder bug but it was not.

Now comes the shocker. I SAW BIGFOOT! It was right next to an old pickup in a country yard. What a shock!

Actually the Bigfoot was cut from metal. It was brown and rusted and sort of blended into the scenery. It woke me up let me tell you.

What Day Were You Born? 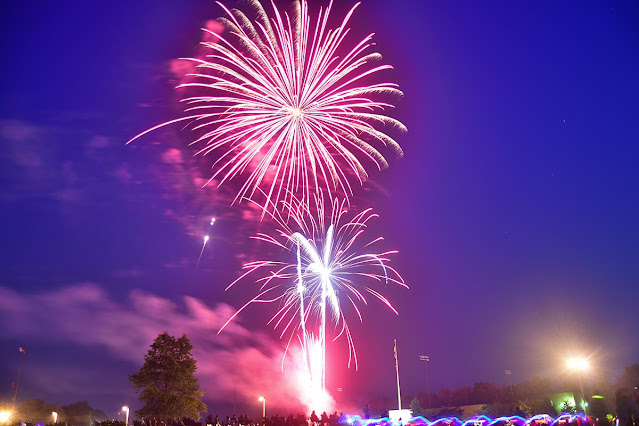